The changing nature of fame and the decline of the Oscars

The Nature of Fame is Changing 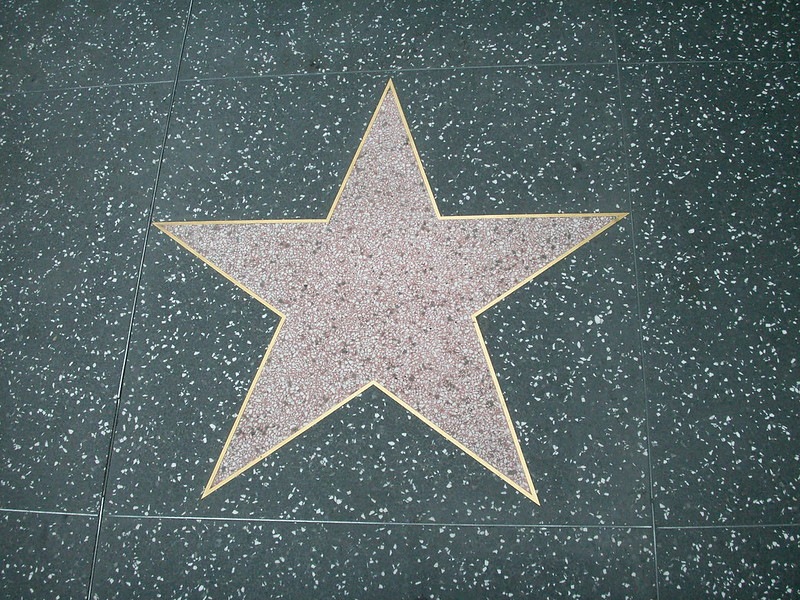 Fame, much like nostalgia, is not like it used to be. Recent years have seen new platforms spawning stars, and fame is no longer limited to film, TV, and pop stars. Reality TV shows, TikTok, YouTube, Twitch and others are host to a new generation of stars. How will these new media affect the traditional concept of fame though? Is there enough fame to go around for everyone? Or will the popularity of Hollywood stars and rock stars wane as the new generation steal the spotlight? 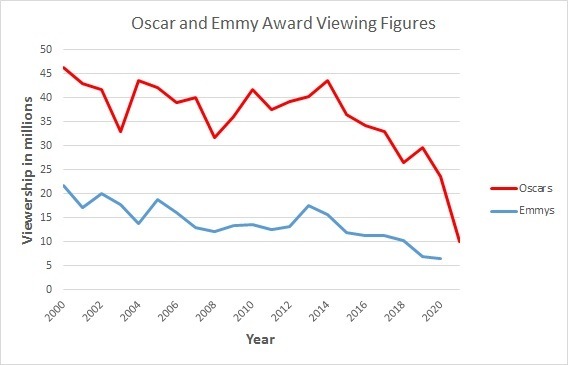 Some fluctuation in viewing figures is to be expected, and the latest ceremonies may well have been affected by the Covid pandemic. There’s a clear pattern of declining viewing figures, however, that began several years before the pandemic. It’s hard to ascribe such a drop to anything other than lessening popularity of the Oscars.

This decline in viewing figures isn’t limited to the Oscars. A similar picture emerges with 21st Century Emmy awards viewing figures. The latest awards show saw a record low (6.9 million – a drop of 32% on the previous year) but from a high of just over 20 million in 2000, the overall trend has been one of declining audience figures. By 2018, the number of viewers only just topped 10 million, and since then viewing figures have continued to fall.

The film and TV industry is also changing. Streaming content providers like Netflix have become an established presence at the Oscars, garnering not just nominations but wins in recent years. Netflix and other platforms produce numerous serials as well, attracting big Hollywood names behind and in front of the camera, and winning numerous Emmy awards in recent years. There are more breeding grounds for the stars of tomorrow than ever before.

But can the TV and film industry go head to head with internet giants like YouTube and TikTok? While viewing figures for film and TV awards have been declining, internet behemoths like YouTube have been expanding. YouTube hit a billion users way back in 2013. By 2019, the number of users had doubled to 2 billion. A year later, it was already up to 2.3 billion users – more than a quarter of the world’s population.

Major Changes have Happened Before 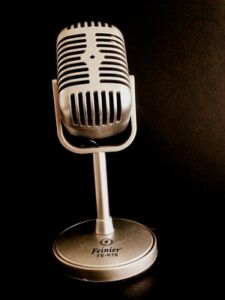 The nature of fame and celebrity has changed considerably in recent years, but it’s easy to forget that the same was also true in the 20th Century. Prior to this, celebrity was the province of people such as scientists, artists, playwrights, and composers. This changed in the early 20th Century with the advent of cinema and, later, television. By the middle of the 20th Century, Hollywood’s Golden Era saw the emergence of the studio system, where actors were contracted to studios. They were all but owned by the studios, and had no choice over which parts they played, or even which films they appeared in. It’s a far cry from the Hollywood of today we’re familiar with where the most famous stars have their pick of roles, and often appear in the production credits too.

The Evolution of Music and Technology 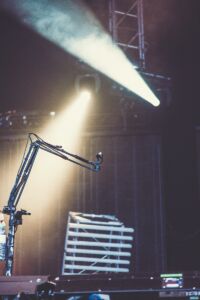 The music industry, another rich breeding ground for stars, also changed significantly in the second half of the 20th Century. Mass production, air travel, the music press, and the advent of MTV all played a part in creating multi-million-selling pop stars who now fill entire stadiums on year-long world tours. More recently, advances in technology led to the rise of bedroom producers, allowing anyone to make high-quality music at home. Platforms such as Bandcamp now facilitate easy online distribution of music, and are used by record labels and amateurs alike. Here, too, the opportunity to reach an audience and shoot for stardom is greater than ever before. As with YouTube and other platforms, the opportunity is there and new stars are already rising.

The 21st Century has seen significant changes to fame and celebrity. The internet has its own stars now, and the growth of platforms such as YouTube means these new stars are reaching a wider audience more than ever, and can do so without even setting foot outside their own home.

The rise of these new media celebrities alongside the waning popularity of traditional award shows like the Oscars and Emmys certainly seems to suggest that our collective view of fame and celebrity is changing.

Whereas before there were global stars that everyone knew, now there are people that are just famous in their own right, such as video gamers or various artists that are barely known outside of their own circles. So in a sense, technology has now brought about a new era where there are people that are famous to certain crowds, but not famous to others. Technology has created more localised fame and global fame is not what it once was.

It will surely change further still over the coming years as society and technology change – fame is a chrysalis not yet ready for its final metamorphosis.

This website uses cookies to improve your experience while you navigate through the website. Out of these cookies, the cookies that are categorized as necessary are stored on your browser as they are essential for the working of basic functionalities of the website. We also use third-party cookies that help us analyze and understand how you use this website. These cookies will be stored in your browser only with your consent. You also have the option to opt-out of these cookies. But opting out of some of these cookies may have an effect on your browsing experience.
Necessary Always Enabled
Necessary cookies are absolutely essential for the website to function properly. This category only includes cookies that ensures basic functionalities and security features of the website. These cookies do not store any personal information.
Non-necessary
Any cookies that may not be particularly necessary for the website to function and is used specifically to collect user personal data via analytics, ads, other embedded contents are termed as non-necessary cookies. It is mandatory to procure user consent prior to running these cookies on your website.
SAVE & ACCEPT
Go to Top